5 MOOCs to keep up with a changing world! 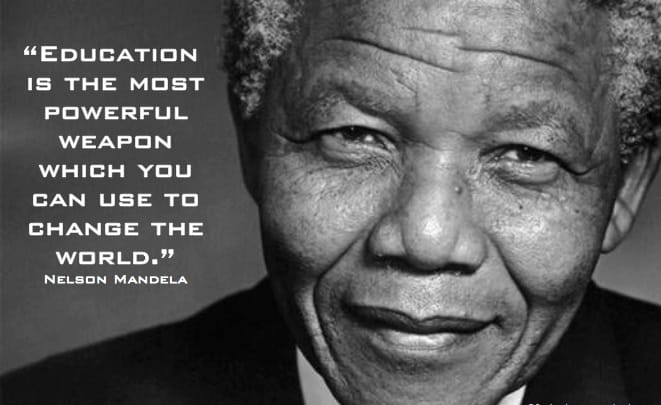 I wanted to make a list of the online courses that have had the biggest impact upon me! So here’s 5! All with tonnes of powerful ideas and tools for learning and understanding the world.

1. Learning How to Learn by Barbara Oakley and Terrence Sejnowski

This course has tonnes of ideas for turbocharging learning!

A huge idea is that there are two learning modes: Diffuse and Focused.

Focused thinking is when we are really concentrating on a problem and trying to ignore all extraneous information.

Diffused, on the other hand, looks at the big picture. It happens when you let your mind wander and make connections at random.

The course teaches you how to combine BOTH of these modes to maximise your learning potential! 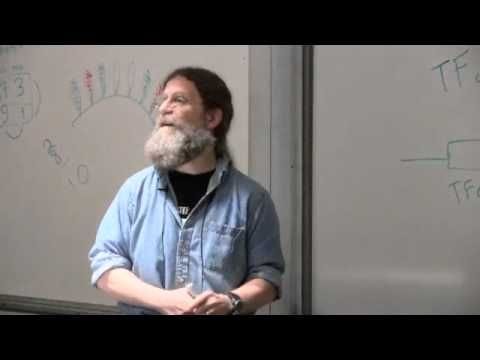 Sapolsky is a legend in the field of understanding humans and their actions! In this course he explores loads of scientific disciplines from Evolutionary Psychology to Neuroscience to Ethology to help answer the question what makes us tick.

The big idea I like in Sapolsky is his idea of buckets! Which is that if you just stick to one way of looking at the world then you’ll eventually run into trouble. Instead you should have a tonne of buckets which you can apply to real world problems.

Sapolsky teaches us the main buckets to study human behaviour. So if you see someone doing something crazy then you’ll have a host of ideas to figure it out. Neuroscience might tell you one thing. Evolutionary Psychology another.

It’s when you can combine these approaches together that you have a hugey powerful holistic view of the world!

It is the mark of an educated mind to be able to entertain a thought without accepting it. - Aristotle

A cool resource for notes: http://www.robertsapolskyrocks.com/

“Michael Sandel is a philospher with the global profile of a rockstar. He’s a Harvard Professor who doesn’t just lecture in halls but in stadiums!” - Tim Franks BBC News

Sandel’s Harvard course on Justice is the best introduction to philosophy and the problems of morality and society! It’s absolutely captivating, I binged watched it like a HBO show! He uses stories so well to illustrate some of the biggest ideas in ethics and political philosophy.

These ideas are timeless but technology is making the issues even more pressing. What is the meaning of freedom of speach in the online world? And how can we maintain morality in a technological world?

Ng founded the Google Brain project at google which developed artificial neural networks to take advantage of google’s crazy massive distributed computer systems. They even used it to trawl youtube videos detecting cats, without ever telling the computer anything about what a cat is like!

So he is the perfect person to teach us Machine Learning! This course has become a classic as a first step into the world of machine learning.

It contains the most effective machine learning techniques so you can actually learn the technologies powering self driving cars and computer vision! 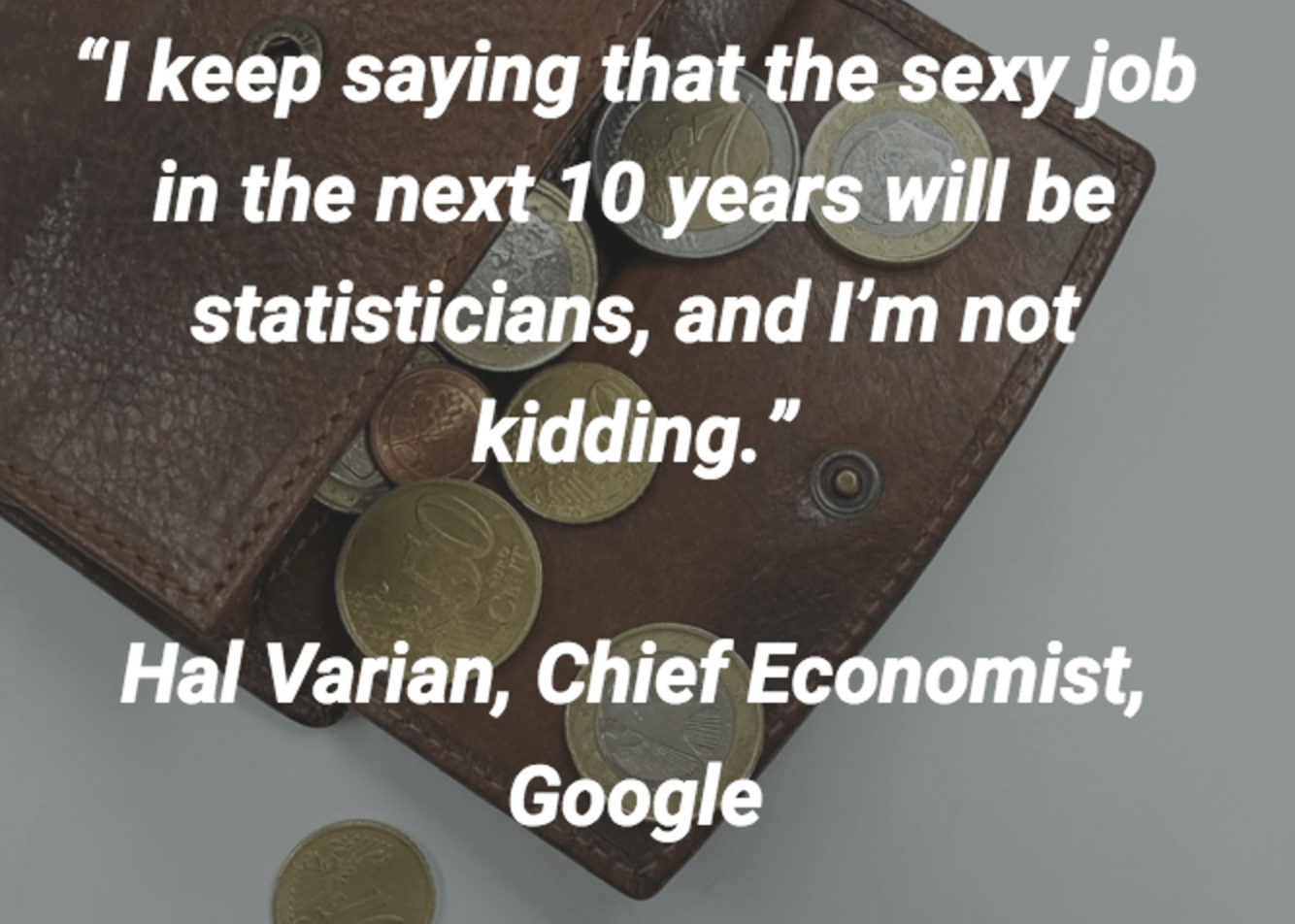 Many people think that machine learning is going to be THE major underlying technology in the future.

If this is true then one result is that data is the new Oil!

It will have the same importance to the world as Oil did in the 20th century. Because do do machine learning you need data and lots of it!

So it’s an incredibly powerful tool to be able to understand and use data. And this course is the best I’ve found to get some deep insights into all of that.

At the end you’ll be able to take some data and make accurate predictions from it. Which is, in my opinion, the most powerful tool for really understanding the world.