NVC in Richard Linklater’s Before Midnight 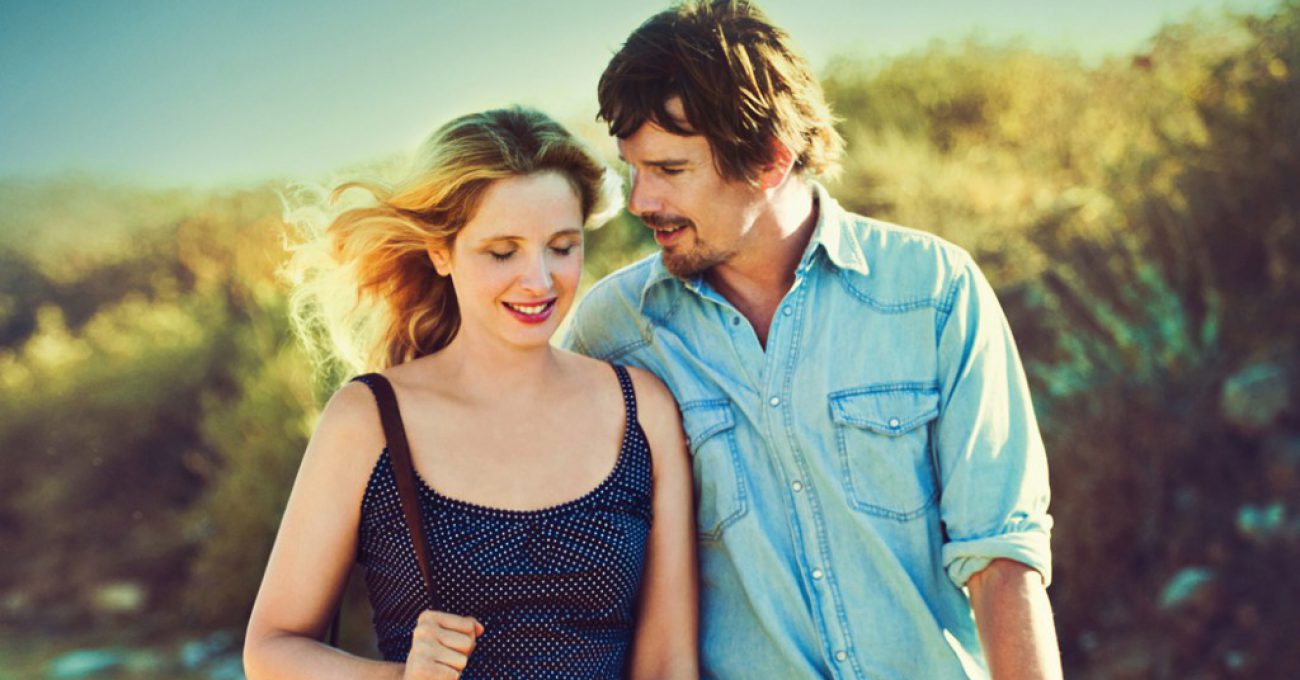 NVC in Richard Linklater’s Before Midnight

I’ve been reading a lot about Non Violent Communication in the past few weeks. It’s a method for compassionate communication for resolving conflicts between individuals and groups. The creator, Marshall Rosenberg, used NVC during peace programs in conflict areas from Rwanda to Ireland. But it’s also useful in any relationship at home or in the workplace.

The key idea of NVC is that people come into conflict when they have unfulfilled needs. Normally they express these needs through “violent” language which is often misunderstood and just perpetuates the conflict. NVC provides a method for fully expressing our needs allowing us to deal with others with compassion and love.

“Nonviolence means avoiding not only external physical violence, but also internal violence of spirit. You not only refuse to shoot a man, but you refuse to hate him.” — Dr. Martin Luther King, Jr.

Last night I watched Richard Linklater’s film Before Midnight. It is the third film in a trilogy about a couple who meet on a train from Vienna to Budapest. The first two films are very romantic. In the first film they spend a day together walking around Vienna, slowly falling in love.

But by the third film the romance has faded. They have two children together and have started bickering about pretty much everything. Jesse (played by Ethan Hawke) is unhappy that he can’t spend more time with his teenage son who lives in Chicago with his ex-wife. Celine (played by Julie Delpy) is at a career crossroads and thinks that if she moves to Chicago it will blow her chances of having a career outside of her family.

While watching the film I couldn’t help but think that NVC applies so much to their problems. Instead of expressing their actual needs they spend the film arguing and not actually listening to one another. Maybe if they could follow the guidelines of NVC then their problems would be more surmountable.

In this post I will explain NVC’s method of communication and apply it to Jesse and Celine’s dilemma.

The fundamental idea of NVC is that human conflict comes from unfulfilled needs.

These needs cause feelings and thoughts which then lead to violent communication.

The solution to these “violent” modes of communication is to better understand our own needs and those of others. NVC teaches 3 methods for achieving this.

An important part of NVC is understanding what is going on inside of us.

What are the needs that underlie the thoughts and emotions we are feeling?

We can’t adequately express our needs without knowing what they are.

NVC suggests that we should try and listen for the underlying feelings, needs and requests people are making whether they come in a “violent” form or not.

When someone shouts “F#ck you!”, what they really mean is, “I am in so much pain that I can’t express my real needs and feelings.”

This doesn’t mean we should try to feel the same feelings as the other person. That’s sympathy.

Instead we should aim to “be with” the other person in their problems.

Empathy instead should involve “emptying the mind and listening with our whole being”.

“Empathy is full presence to what’s alive in the other person at this moment.”

One technique suggested by NVC for receiving empathetically is to take whatever “violent” or otherwise language the other person is using and try to re-phrase it in terms of the implicit NVC components. i.e. the feelings and needs you guess they are trying to express.

When we feel we have an unfulfilled need that we want to express NVC has a 4 step process for doing this.

a) Express an observation. (specific to time and content) Don’t generalise.

Don’t say: You never listen to me. Say: You didn’t seem to be listening to me when I was telling you about my troubles at work.

The important thing here is differentiating observation from evaluation. You’re not saying the problem is inherent to the other person. This would only make them defensive. But instead you just express a single observation.

b) Explain how you are feeling in relation to what you observe.

The key part is to separate feeling from thinking. Thinking implies judgement, criticism or blame. You’re not saying it was wrong for them not to be listening. But just how it personally effected you.

c) Explain what you need or value (rather than a preference) that causes your feelings.

Say: I need re-assurance and love in my life.

d) Request the concrete actions I would like taken.

Say: Would you be willing to try to pay more attention to me next time I’m trying to get stuff off my chest?

We should clearly request what we would like to happen without demanding it. This leaves the other person the option to refuse.

So in Before Midnight what are the underlying needs of the couple?

So applying the NVC framework:

When I have to say goodbye to my son, I feel depressed and worried that I’m not spending enough time with him. I need to spend more time with my son and I think he needs me in his life. How would you feel about moving to Chicago to be closer to him? — Jesse

It must be so difficult to only see your son once a year. I can see how that makes you feel depressed. — Celine

But when you suggest moving to Chicago, I feel resentful because I won’t be able to pursue my career there and it is important to me to be doing purposeful work. Instead of moving to Chicago, would you consider trying to get custody of your son? — Celine

I can see how you feel threatened when I suggest moving to Chicago. It’s so important that you have work that is meaningful and fulfilling and you don’t feel like that I’m forcing you to be a stay at home mum. — Jess

I’m not saying that using NVC would solve Jesse and Celine’s problems. Maybe the conflict is not resolvable and they have to split up and go separate ways. But I think using NVC would allow them to figure out what they are both need and are feeling without the bickering and growing hate for each other.

The more time I spend thinking about NVC, the more I feel it’s fundamentally a spiritual practice. By trying to understand the needs of others and by expressing ourselves honestly, we are escaping our individuality and idea of self. It also connects us with the idea that we are all in some sense the same. We all have these needs and feelings. We all struggle to express them.

All in all, NVC seems to be a hugely important tool for creating a peaceful, more compassionate world.