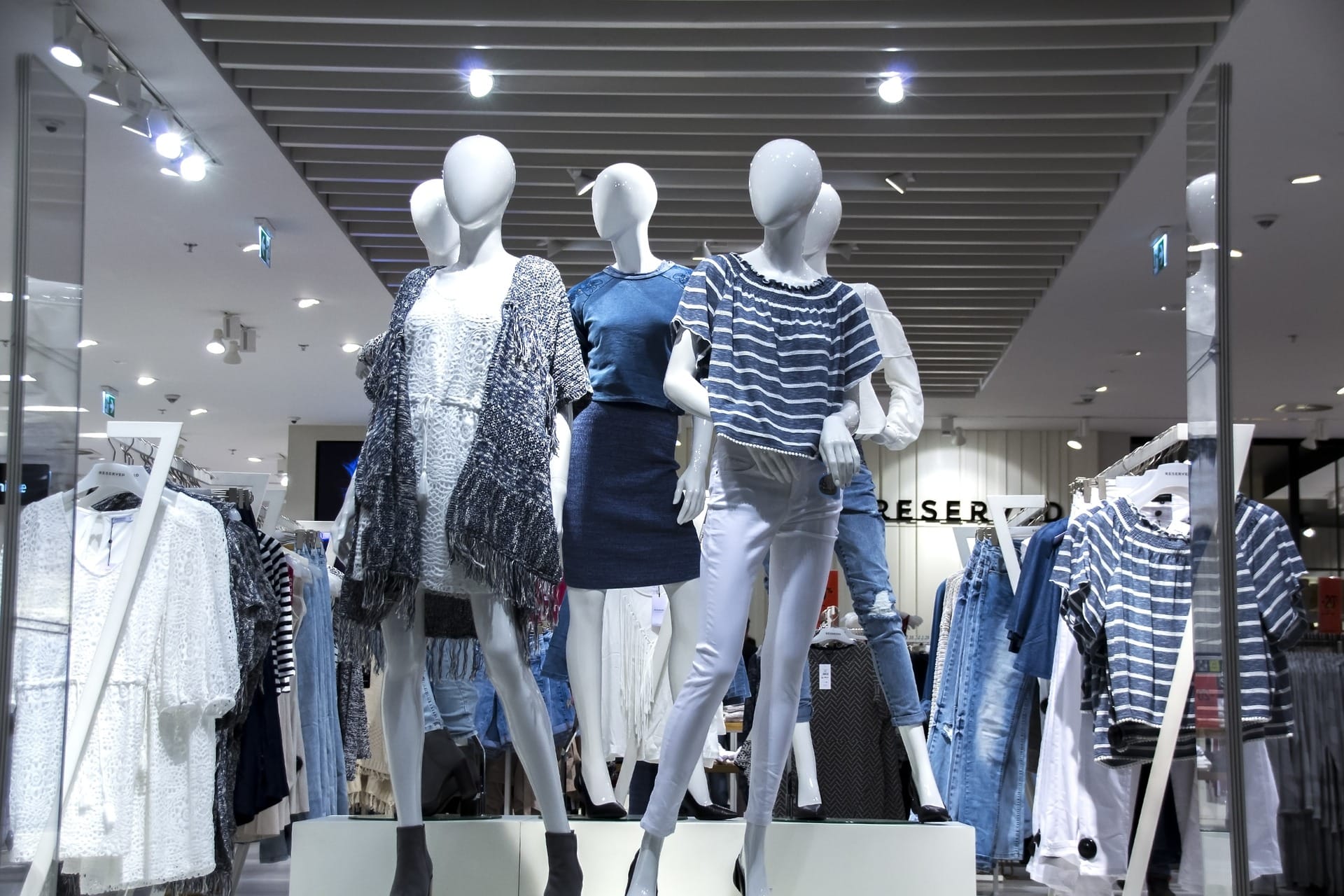 Our world is dominated by consumerist values. Advertising and the media spread the message that our lives should be dedicated to the pursuit of more. Only more money, more social status and more possessions will make us happy. Actually, this pursuit of more has catastrophic effects on both our personal well-being and shared environment.

I’ve been thinking for a while that we need a movement to push back against the spread of these values systems and to propose an alternative. We need something like Veganism but for the spread of anti-consumerist values. The animal rights movement has made huge progress in recent years with Veganism growing by 700% in the last 3 years. 1 So why can’t we do something similar to put an end to the constant pursuit of more?

While I was hitch hiking me and a friend came up with the idea of Usetarianism! Primarily, it is a simple pledge to, where possible, only buy second hand products. But underneath, it is a value system based on living a life of voluntary simplicity as opposed to constantly searching for more.

In this article I will first lay out what is wrong with the current consumerist value system and then explain in detail the pledge and value system that go with it.

What Materialism does to our personal well-being? 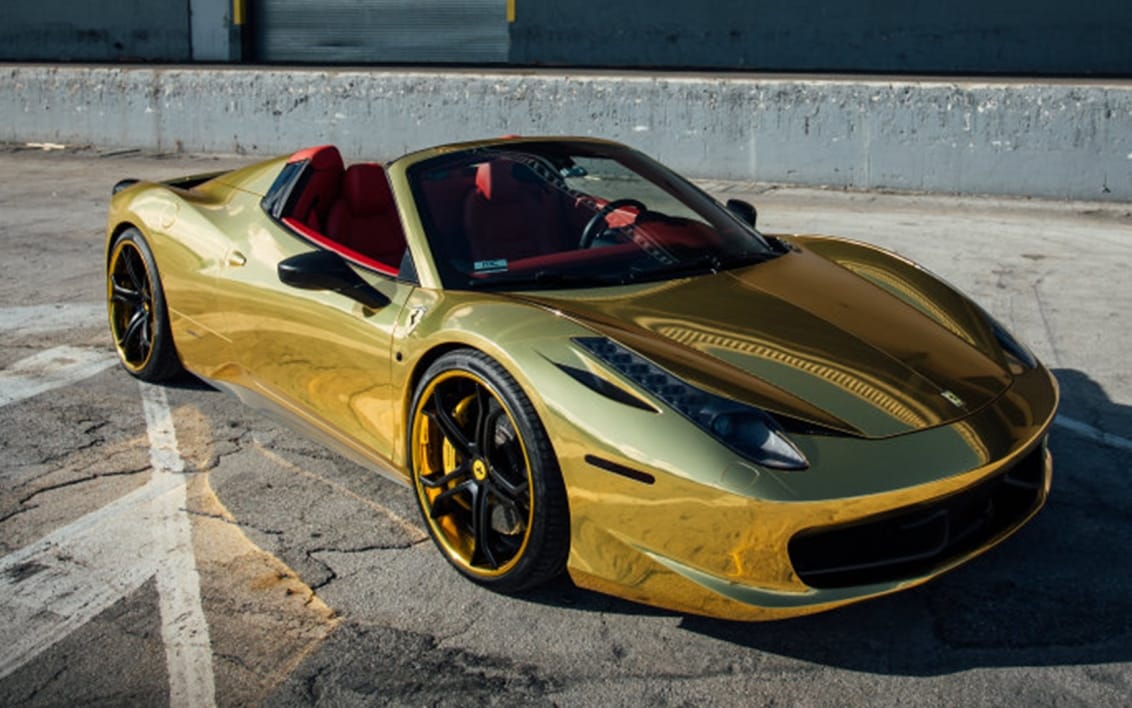 The first thing to understand is that having more money, possessions or wealth do not, despite the message we’re sold by advertising every day, make us happier people.

The starkest evidence of this is that Nigerians are on average as happy as the Japanese, despite their income per person being twenty five times less! Another example is that despite incomes in the US more than doubling in the last 50 years there has been no change in overall happiness.

Psychologists have observed that humans tend to quickly return to a relatively stable level of happiness despite major life changes. This is hedonic treadmill theory. The idea is that the pursuit of happiness is like a person on a treadmill who has to keep walking just to stay in the same place. This effect is very evident when people’s income grows or they get a new possession like a car. To begin with you’re super excited to get a new Ferrari. Everyone’s commenting on it and you feel great. But pretty quickly the car just becomes a normal part of your life. What was an exciting novelty pretty quickly becomes the norm and stops making you feel good. This means that if we decide to jump onto the treadmill and get happiness from our possessions, then we’ll always be searching for the next thing that will finally make us happy. We’ll get a Ferrari but that won’t be enough. Soon we’ll want a private jet. But nothing will ever satisfy us. [This] article explains this better than I can.

Tim Kasser 2 has done a lot of research into the effects of materialist values on our well being. These materialist values are spread by consumer societies to make us want more. These values include placing a great importance on wealth, social status and image. Kasser’s research shows that people with these values are overall less satisfied with their lives than those who focus on more fundamental values like their relationships with others and caring for society and the environment. People who seek happiness through materialist values tend to be more anxious and depressed, drink more alcohol and smoke more cigarettes and spend more time watching television. They’re also less empathetic and struggle to put themselves “in another person’s place”. Materialist values also erode into all aspects of our lives. An example is that people who adopt these values start to see other people in their lives primarily for their own materialistic ends. This produces the “instrumental friendships” cultivated by networking.

So instead of seeing people with ferraris and private jets as icons to be inspired to. We should see them as people enslaved to a defunct, damaging value system and then try to help them escape from it.

What Materialism does to our environment? 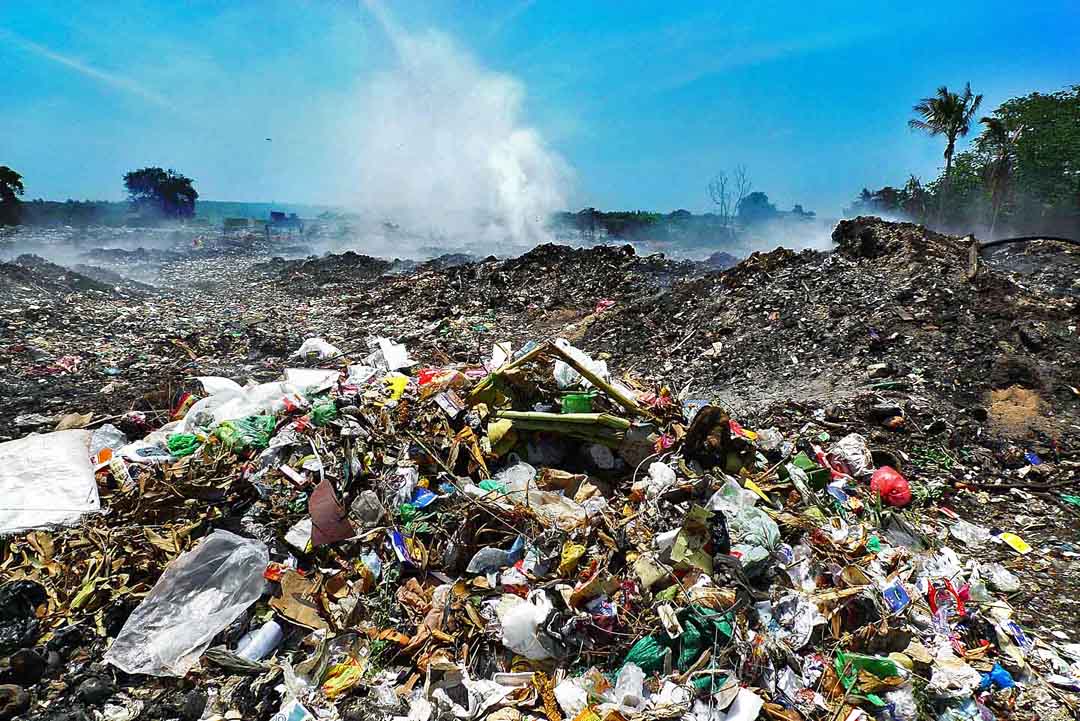 Not only does our rapacious pursuit of more have negative effects on our personal wellbeing it also has a devastating impact on our shared environment: planet earth.

In order to keep consumers buying regularly, manufacturers build in planned obsolescence into their products. This means that instead of making products fit to last a lifetime, they make them only last for a short period of time to encourage people to buy more. This leads us to use ever more natural resources. By 2020 every year we will be extracting 82 billion tonnes of natural resources from planet earth. Most of which will quickly end up back in land fills and be unusable for millennia.

Scientists have identified nine “Planetary Boundaries” 3 like climate change and biodiversity loss that, if passed, will have disastrous consequences for life on earth. We’re already in a “critical” region for four of these boundaries and if we are to have any hope of not going all the way into the red we need to stop our culture of more, more, more.

So what is the alternative to these materialist values? The answer: voluntary simplicity.

Instead of constantly wanting more we should choose to have a simple life. We should only desire the things we actually need. Like healthy food and a safe, clean place to live. Once we’ve got them we can focus on other things like having deep meaningful relationships and having a positive impact on the world. If we desire anything more than the things we need then this will complicate our lives and stop us from having the time and energy to pursue the things that will really make us happy.

The ex-President of Uruguay Pepe Mujica, is a good example of someone living a life based on voluntary simplicity. Even whilst President, he lived a simple life on his 45m2 farm in a poor suburb of Montevideo. He donated over 90% of his presidential salary to NGOs. And his only possession is a Volkswagen Beetle that he bought in 1987 for 1,400 euros.

“I want to have time for the things that inspire me… That’s what real freedom is: moderation, not consuming much, a small house that lets me have the time to enjoy the things I really love… If I had lots of things I would only focus on them not getting stolen.” - Pepe Mujica

He also described “the poor as those who always want more and more.” and whilst in office accused the majority of world leaders of nurturing a “blind obsession to achieve growth with consumption, as if the contrary would mean the end of the world.”

Instead of constantly wanting more we can follow the example of Pepe Mujica and choose a simple life. We really need to create a movement to spread this message and these values around the world.

I’ve been asking myself for a while why has the Vegetarian movements been so successful? And how can an anti-consumerism movement follow in its footsteps?

I think one of the key reasons for vegetarianism’s success is that it’s not just people going around saying “we should be kinder to animals”. Instead there is an absolute pledge of not eating meat that has real world consequences. Humans eat 3 times a day and that’s 3 opportunities every day for someone to say “I’m vegetarian” and others to ask why and then the movement to spread.

Could we create a similar pledge for anti-consumerism?

The simplest comparable pledge is to only buy second hand products.

I’ve decided to call this Usetarianism! The pledge is firstly to buy only used products but also to only desire things that are actually useful.

I hope that this will work similar to vegetarianism because often people will ask “where did you get that cool shirt from?”, then you’ll be forced to explain to them about the pledge.

Unfortunately unlike vegetarianism it is does have some caveats as, for example, we can’t all get our food second hand. And there are some things like socks and pants that are difficult to find second hand.

But for the vast majority of things you want to buy you can go to your local charity shop or go on eBay and find second hand things that will cost you a fraction of the price.

So become a Usetarian today! Adopt voluntary simplicity and a lifestyle that is better for you and the planet.