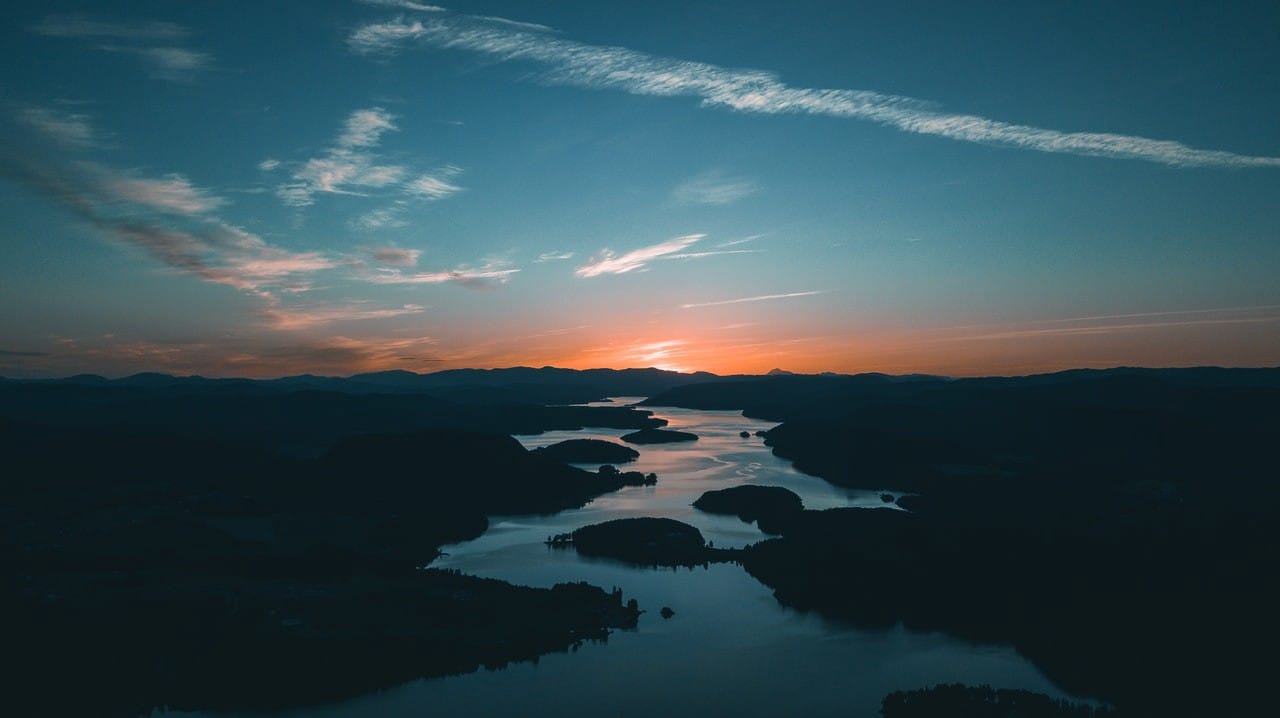 I’m late to meet a friend. Cycling at breakneck speed. My mind is filled with self hatred. Why didn’t I set off earlier? Why do I always end up like this? How horrible am I to keep my friend waiting so long?

This kind of situation is ripe for mindfulness. Just observe your present moment experience. Pull your mind back from knee jerk criticism. Stay with whatever sensations arise. Don’t respond to them. We call this ‘staying at contact’ or ‘bare attention’.

Whilst this advice is undoubtedly helpful, often it comes with a penchant for inaction. Stop caring about getting to your friend on time. Why does it even matter? Just chill out and stop desiring.

I think this is a trap that many meditators fall into of believing the right way to be mindful is to be passive. To let what happens, happen.

I call this approach: Mindful Passivity.

What’s the problem with Mindful Passivity?

Mindful Passivity is not only an unhelpful belief in personal meditation, it could prove catastrophic for life on planet Earth.

Individually, Mindful Passivity can reinforce the ego, which becomes attached to appearing ‘chilled out’ or having the air of an advanced meditator. This is how you end up with the all smiles cultish, guru tribe: all competing to seem the most spiritual.

You can just as much be completely encased in ego sat smiling in a field as you can running a marathon or fighting a battle.

Fundamentally passivity prevents letting go. It tries to find one last thing to hold onto: passivity and inaction.

On a planetary scale, mindful passivity could prove fatal. When we are faced with a climate and ecological emergency unfolding all around us, what we need more than anything is action. We need people with the deep wisdom of spirituality to help defend life on our planet, not to be training themselves for hours every day to be passive observers of our collapsing civilisation.

Why has mindfulness become a buzz word in the corporate world? Because Mindful Passivity plays into the hands of the destructive capitalist, patriarchal system which is tearing our world apart. It creates passive people who are more able to deal with the toxicity of our present society, so do nothing about changing it. Thus the system avoids reaching a crisis point when we might have to actually remake our way of life. See Zizek’s writing or the recent bestseller McMindfulness for a more detailed exploration of this issue.

Mindful passivity also creates people who run away from the deeply political nature of reality. There is a ongoing battle over whether the control of our society is by and for the people or whether it is by and for rich elites. You might think we live in a democracy, by and for the people, but our entire way of life is largely in the interests of the ruling classes. As Chomsky has pointed out, there is a strong link between who spends the most money and who wins presidential elections in the U.S.. Thus we largely end up with policies that are in the interests of the few: those with the most money to donate to campaigns. To rectify this we need to politicise large segments of the population. The growth of Mindful Passivity works directly against this.

But how does mindfulness and meditation breed Mindful Passivity?

Mindfulness breeds Mindful Passivity because of its focus on ‘bare awareness’. It makes the assumption that there is some way that reality is right now and if we can tune into it our suffering will decrease. People tend to think that the way to get to how reality is, is to stop trying to change it, to stop taking action. But this is deeply misguided because by trying to not to act, one is taking an action. This is an inescapable paradox: we cannot avoid our entanglement with reality itself.

For example, mindfulness instructors often advise us to, “be with the breath as it is”. But there is no way that the breath is, separate from our way of engaging with it. We are always taking action, no matter what we do. The question is whether it is passive or active action. Action to bring about truth, goodness and beauty. Or passive action which keeps things the same.

These tendencies towards Mindful Passivity are heightened by the archetype of the Buddha, sitting cross legged under a tree, completely unaffected by the world outside of him. As meditators we very admirably strive to be able to deal with whatever happens in our lives. But this can often lead us to accepting whatever happens and not trying to play any part in it.

Another belief within Western Buddhism that leads to Mindful Passivity is the idea that the reality we experience is samsara: dreamlike or illusory. If reality is like a dream then you should just watch it go by as a passive observer. We don’t try to change our dreams or make them turn out one way over another, we just let them go by.

I think there is a fundamental mistake in our translation and understanding of the word samsara. Instead of meaning that reality is a dream, I think it means something more like reality being malleable or flexible. That how we engage with life, determines what reality is like. As I said before, existence is not static but a game we are deeply engaged in creating.

Often advanced meditators claim to have found some absolute truth about the way reality is. They argue that the three characteristics, taught by the Buddha, which are impermanence, no-self and unsatisfactoriness, are the deepest truths of reality. Or in other traditions like Advaita Vedanta, there is a belief that the non-dual state of awareness is somehow the ‘truth’ of existence. These beliefs suggest that engaging with reality in those ways is the only right way to be. This limits our possibility for action. But if instead, we can see these states as relative ways of seeing that happen to reduce suffering, then we can take back our capacity to shift our experience of reality. This is staggeringly liberating.

An Ode to Mindful Action

Mindful passivity is not an inevitable outcome of the doctrines of Buddhism. It is just purely how it has often developed in the West in service of our individualistic, consumer society. Once we realise that is impossible to escape action — that even by staying still we are making a choice: we can be freed from passivity.

Back to the example of me being late for a friend. It wasn’t the fact that I was trying to be on time that was causing me to suffer. It was the way I was relating to that desire. There was a huge amount of self and ego caught up in my striving.

I shouldn’t stop acting or stop trying to be on time for people I care about. Instead, I should realise that how I engage with my actions will determine how much I end up suffering. If I make the outcomes of the action something I hold onto very tightly: then I will suffer. If I can hold them lightly: then I will be free.

I want to take a stand for Mindful Action. Which combines fervent action with a mindful awareness. You stand up for your beliefs in the world. And try to make things better. Take control of the political situation we face. But you do so whilst trying to not get caught up in self-hate or unhelpful stories. And what can help you achieve this: the bare attention of mindfulness.

In Taoism, there is a concept of wu-wei. This translates as “action with no action” which I think has a similar meaning to Mindful Action. That we should try to shape the world around us, but we should do so without getting attached to the outcomes of our action. This is similar to the western concept of flow which is when someone is so immersed in energised focus that they lose their sense of self.

A great story that embodies mindful action and is very appropriate to our present day situation is the Shambahala Warrior. The story speaks of a group of people who are destined to use compassion and the deepest insights of meditation to save our planet from destruction. They are not sitting back, letting the world burn all around them whilst they sit cross legged in their mum’s basement. No! They take action. They can inspire us.

Given the situation on our planet, mindfulness is very much a two-faced coin. On one side it helps to create armies of corporate drones, immune to stress, who prop up the current system that is working hard to destroy our planet, create enormous inequality and shatter the communal bonds between us. But on the side, mindfulness could be a tool for positive action that could create artisans of peace who use mindfulness to aid in our titanic struggle to remodel human society in the image of compassion. I hope the concept of Mindful Action will help the latter emerge victorious.