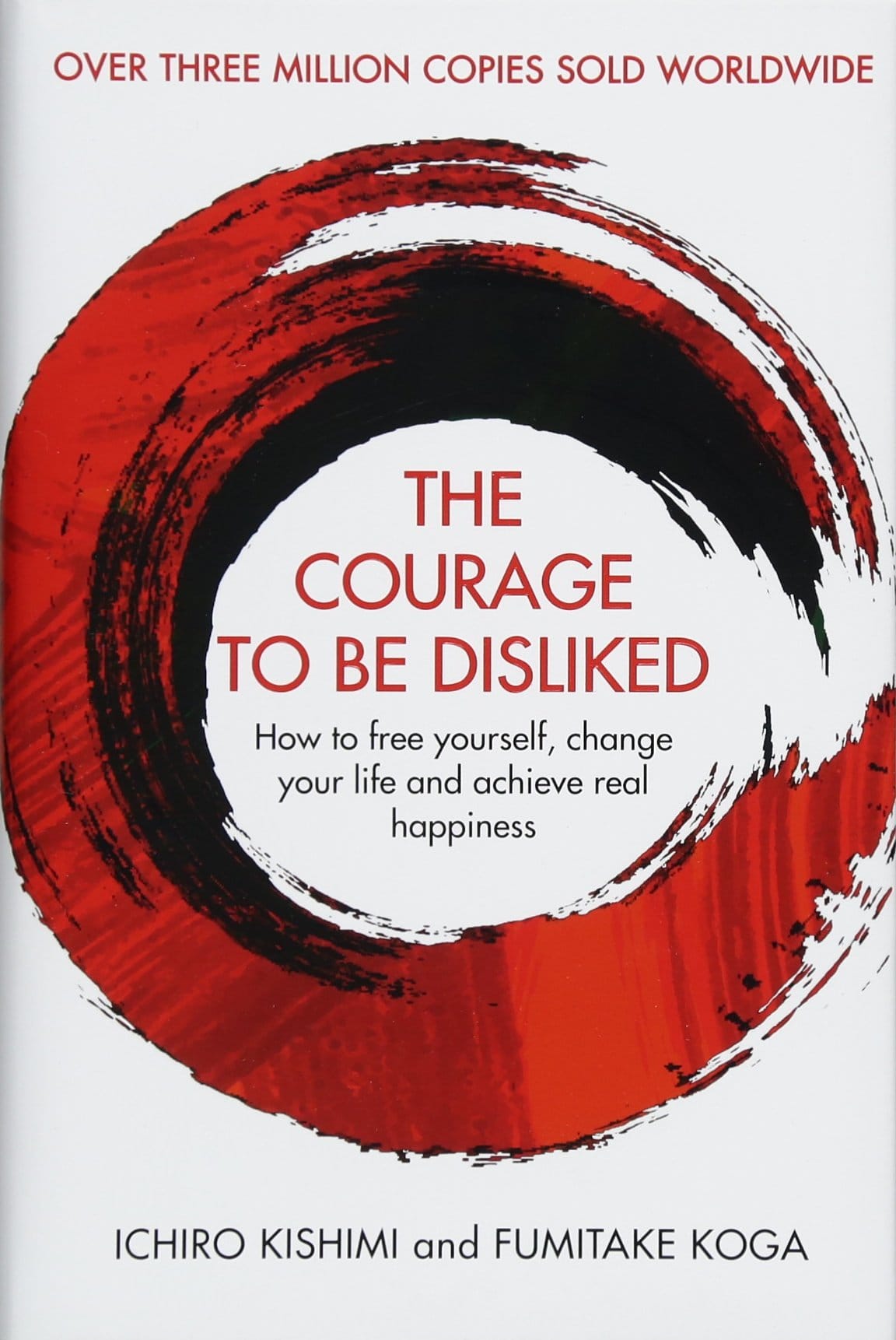 The Courage to be Disliked by Ichiro Kishimi and Fumitake Koga

Great introduction to Adlerian Psychology! Adler was one of the 'three giants' of 19th century psychology with Freud and Jung. This is told through a series of conversations between a philosopher and student which makes it hard to put down. Lots of counter intuitive wisdom!

The Second Night: All Problems Are Interpersonal Relationship Problems

The Fourth Night: Where the Center of the World Is

The Fifth Night: To Live in Earnest in the Here and Now