I love learning new things! So one day I decided to learn how to code and now I'm a Full Stack Engineer specializing in Javascript. Particularly NodeJs and React.

I've worked for two startups so far in my career and really love working in a small team with a big mission.

Technologies I've used in the past

Other things I've used before:

NearSt is a startup dedicated to getting people back to the high street. They aim to make it faster and easier for shoppers to buy from high street stores than order online.

During this time I: 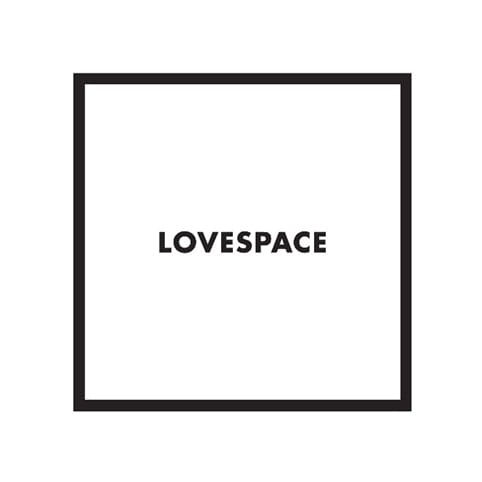 I worked for LOVESPACE as an engineer in 2015.

During this time I:

Also in 2015, I cofounded The News Explained with Tom McGivan. TNE is a collection of articles to help the general public understand the complex subjects of the modern world. This combined my love for current affairs (I studied Philosophy, Politics and Economics at University) with Web Design and Development.

This project really shows off my web design skills. But it also required some programming in PHP and creation of a wordpress theme.

Tzundoku was an idea I had at university to create a website where users could create lists of their favourite things.

The code for this project can be found on github here

Project Anmo is a fun project I developed with a friend to learn Ruby on Rails. It started as a simple todo list. But then we added an algorithm in C (for performance) to "auto generate" the list.

The code for this project is also on github here.

Contracted to build a website for Manx Biodiversity in 2015.

julyandavey.com is built by me using Ruby and a static site generator called jekyll.